Recent advances in brain imaging technology have provided us with a great deal of insight into the workings of the human mind. A recent study has focused on how the brain affects sense of humor. An article in New Scientist explains that researchers have discovered a difference in how jokes affect the minds of extroverted and neurotic individuals. Apparently, extroverts show higher levels of activity in reward areas of the brain. Researches had also discovered a difference in how men and women process jokes. Read the following excerpt to learn more.

No two brains are the same, however, and how these differences are reflected in our sense of humour is the subject of much research. Men and women, for example, seem to process jokes slightly differently. Although both sexes laugh at roughly the same number of jokes, women show greater activity in the left prefrontal cortex than men. “This suggests a greater degree of executive processing and language-based decoding,” says Mobbs. As a result, women take significantly longer than men to decide whether they find something funny, though that doesn’t seem to spoil their enjoyment of the joke. Indeed, women show a greater response in the limbic system than men, suggesting they feel a greater sense of reward.

Classic Film: The Stranger
Speak Up 3/1 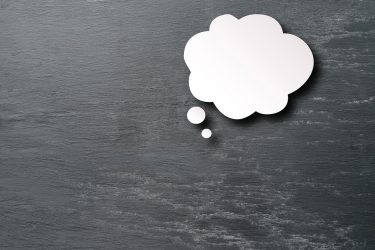 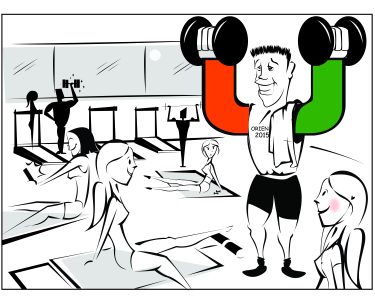