On Saturday at 8:30 p.m., 53 people in tattered outfits and blood-smeared faces gathered in the University of Miami law school courtyard to “thrill the world.”

The “Thrill the World” event, a philanthropic organization that pays tribute to Michael Jackson, was established in 2006 both to set a record for the largest worldwide ‘Thriller’ dance and to raise money for charity.

This is the second year in a row that UM participated in this event. They raised money for the United Way and Smile Train.

Claudia Osorio, event manager for “Thrill the World” and assistant law registrar at UM, stumbled upon the project.

“I was doing a Google search for wedding videos, you know people do it at their weddings a lot, and I came across it and was like where do I sign up,” she said.

Rob Collins, a second year graduate student, played the role of the red-jacket wearing Michael Jackson. Collins, who has never participated before, found it to be an important movement.

“The world should come together anyway.  Why not through the music of its most iconic pop star ever?” he said.

Participants were invited to seven possible rehearsals or given the opportunity to learn through a series of videos that are posted on . They then were required to attend a final rehearsal which lasted about two-and-a-half hours.

When watching the “Thriller” music video, the dance seems like a simple combination of steps forward and back with accompanying claw like hand motions.

The iconic zombie costumes were left up to the imagination of the participants, which included UM students and other locals.

“I went through my costume bin at home, picked out the ugliest dress, ripped it up and bloodied it up,” said Osorio of her pink frock.

The total number of dancers worldwide will not be tallied until mid-week. Last year, 4,179 people participated from 10 nations.

“I think it’s really amazing that this is going on all over the world simultaneously, and I feel [Michael Jackson] is the only person who could do that; bring together black and white, rich and poor,” Zargari said. 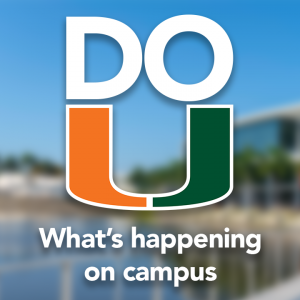 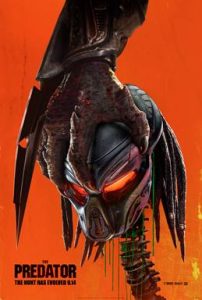 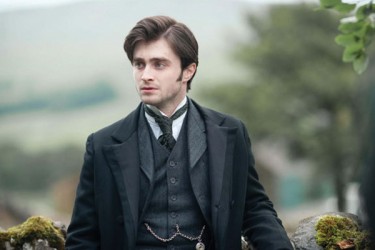