Grand Archives played a free in-store performance at the Ballard Sonic Boom, located in Seattle, WA, in support of their self-titled debut album that was released in 2008.

Modern outfit Grand Archives is a mix between the sounds of Crosby, Stills, Nash & Young, the Eagles, and the Beach Boys. The Seattle-based band’s songs are the kind of harmony-driven tracks often found in the catalogues of these classic bands and more recently, college darlings the Fleet Foxes. Throw in a shared affinity for sunny West Coast country twang and Grand Archives creates a solid mix of old and new.

Grand Archives formed in 2006 after guitarist Mat Brooke left indie rock group Band of Horses. Brooke picked up vocal duties on the band and was joined by bassist Jeff Montano, guitarist Curtis Hall, drummer Thomas Wright, and multi-instrumentalist Ron Lewis. Before the recording of their new album, Lewis left the band to join The Shins.

Their second record, Keep in Mind Frankenstein, is the typical lazy summer day album. This is epitomized on the melancholy, yet beautiful, “Siren Echo Valley (Part 1)” featuring a duet by lead singer Mat Brooke and Band of Horses member Sera Cahoone. The duo sings over a slow guitar arpeggio and what seems like a distorted handclap.

Unfortunately, many of the songs on the album fail to leave an impression and act only as filler. These songs feel like generic indie folk/pop and weigh down the album. Keep in Mind Frankenstein’s five best tracks would make a great EP, but as a whole it’s only an above average album. 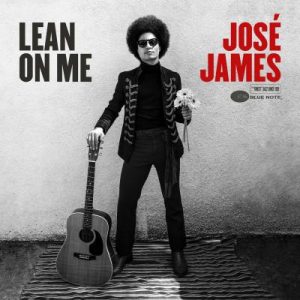