A University of Miami Southern Asian fraternity aims to set an example for others through philanthropy and academia.

Members of Delta Epsilon Psi have a minimum grade point average of 3.0. They voluntarily seek, repair and donate old computers to underprivileged countries through a program called Project PC Hookup.

“I was given so many opportunities,” said Ashish Shah, a junior and founding member. “Here in the US we have so many resources. By giving my time somehow, someway we can make things happen.”

Last Spring, two members of the fraternity traveled along with students from UM’s Medical School to Haiti through Project Medishare, a nonprofit organization aimed at providing vaccines, screen tests and other health care needs to underprivileged nations.

Instead of carry-on luggage, they brought on board four newly repaired computers that would serve Haitian health care workers.

This academic year, the seven-member fraternity wants to donate at least 25 computers to help Project Medishare set up a classroom in Haiti for children.

“Our goal is to expand service and take it to a level organizations in our school haven’t seen,” Swapnil Patel, a junior and the fraternity’s president, said.

Along with the help of a computer savvy fraternity brother, junior Emmanuel Berchmans, the members spend four to five hours a week fixing the modems.

One of the challenges the project faces this year is finding 25 monitors to go along with the repaired modems, according to Shah. But members of the fraternity hope to gain the support of the university as well as the student body.

The fraternity arrived on campus last Fall. Since then it has acquired members of different religions and nationalities.

“We have Christians, Hindus, Muslims,” Shah said. “We are five from India, one from Bangladesh, and one from Cape Verde.” 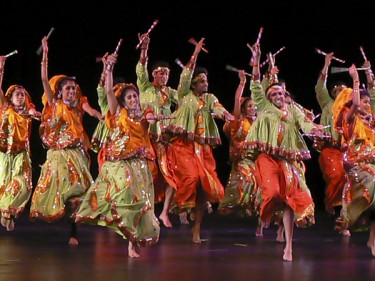