BankUnited Center will keep its name

Despite BankUnited’s recent financial troubles, the University of Miami does not foresee removing the name from its 8,000-seat arena, the BankUnited Center.

“I don’t see it happening here,” said Patrick McGrew, the Bank United Center’s general manager. “I believe the university is working diligently to keep and work with Bank United as a sponsor.”

Bank United signed a 10-year agreement in 2005 to obtain the naming rights for the arena, which was completed in 2003.

Founded in 1984 by Alfred Camner, a UM graduate, BankUnited eventually grew into Florida’s largest bank with 85 branches across the state.

In recent years, the bank ran into serious trouble as a result of bad loans and mortgages as well as internal disputes.

The FDIC seized and then sold the bank in May of this year to new investors, raising the question of what will happen to the naming deal.

Between April and July of this year over 60 million people saw the BankUnited Center on televised international award shows such as the Latin Grammys and the Latin Billboard awards that were hosted at the arena, according to McGrew.

This exposure makes the center a recognizable landmark and a source of name recognition for the bank. The university would rather not change the name because rebranding an established arena is difficult and expensive.

In addition, the funding provided by the naming royalties paid by BankUnited directly supports the University’s athletic department, which declined to comment.

“Not only is it expensive but it creates confusion in the mind of the consumer,” McGrew said. “[As an arena] You always want to maintain your identity.” 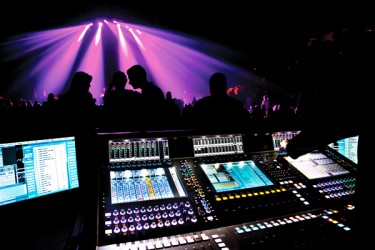 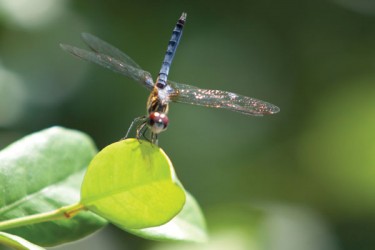