Alan Fish, the former vice-president of business services and chair of disaster managementm passed away from cancer on August 22 at the age of 61.

A memorial for Fish will be held this Friday at 5 p.m. in the Gusman Concert Hall.

His name may not be recognizable to most students on campus, but since he came to UM in 1977 until he retired last year, he worked to improve life for students on the Coral Gables campus.

“One of the greatest things he did was making the washers and dryers free,” said President Donna E. Shalala. “His work helped to eliminate the differences between the rich and poor on campus.”

He implemented the new Emergency Notification Network, which improved communication on campus in the event of a threat or disaster.

“He had a real get-it-done attitude,” said Patricia Whitely, the vice-president of student affairs. “He moved at a quick pace and had a great love for the students and the student experience.”

Sports Briefs
Kid Cudi will party at LIV this Friday 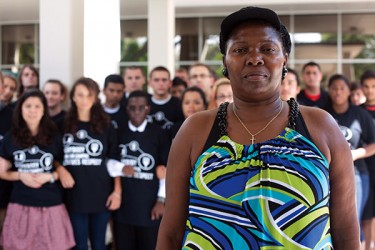 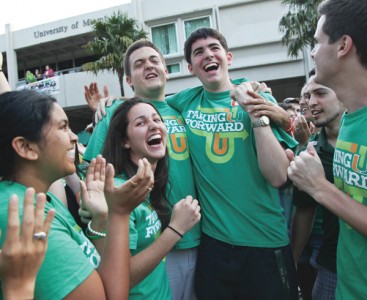