Freshman Jennifer Hirano scored a career-best, one-under-par 71 in the final round on Tuesday for a sixth-place finish at the Canes & Cardinal Classic at Don Shula’s Golf Resort in Miami Lakes.

Miami finished fourth after a three-round total of 914. No. 16 San Jose State won the team title with an 887, while Spartan Erica Moston took the individual title shooting a two-under 70 in her final round and finishing with a two-under par 214 for the tournament.

Senior All-American Daniel Vallverdu, ranked No. 15, earned ACC Player of the Week honors after he beat two ranked opponents in straight sets over the weekend. The No. 23 Hurricanes won both their weekend matches 4-3 and moved up eight positions in the Intercollegiate Tennis Association’s poll. 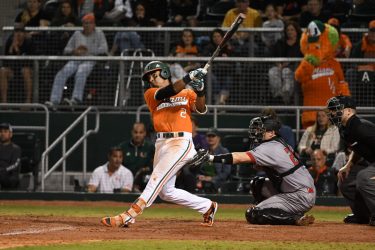 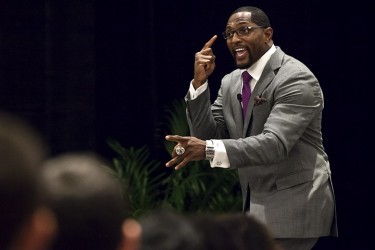