Home » Vin Diesel revving up again for ‘Fast and Furious’

Vin Diesel revving up again for ‘Fast and Furious’

He sits in a smoke filled room, sunglasses sitting snug on his face.  He looks every inch his character in the film.

Vin Diesel is every bit the man he is assumed to be. But digging deeper, Diesel is more than an assumption based on the physical.

Universal Studios recently released the movie “Fast and Furious,” which boasts the tagline “new model, original parts.” And that is the way star Vin Diesel wanted it.

“What makes this movie great is that everyone from the first movie is in this film,” said Diesel in an interview with The Miami Hurricane.

Bringing back the original cast was a condition that had to be in place before Diesel would come back and reprise the role of Dominic Toretto. But, making sure that he could get the “original parts” that he wanted was easy, especially considering that Diesel is a producer of the film.

It was not diva behavior that made Diesel want to get the gang back together for the latest installment of the franchise. Rather, Diesel wanted to give fans of the first movie the film that they deserved. The previous two installments of the Fast and Furious franchise did not capture Diesel’s attention.

“I wanted to respect the integrity of the fans with this film,” Diesel said. I wanted them to get a film that they wanted and that fit.”

His imposing presence is lightened when he truly gets lost in thought about his craft. Acting is a passion, and the goal is to entwine himself with projects that can best reflect that passion.

“This movie was for the fans…now a days it has to be worth spending the cash, and I think this one is.” 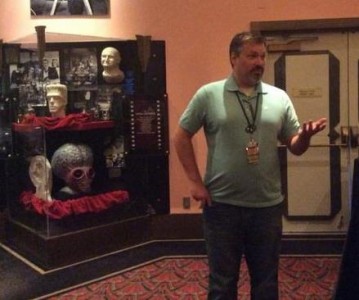 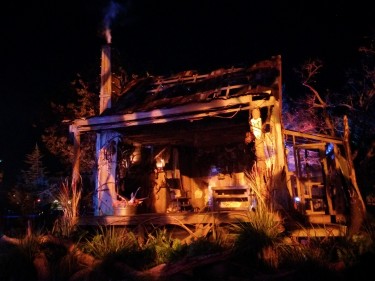