From the director of Die Hard 2 and the producer of Speed comes the new action film 12 Rounds. Starring WWE champion John Cena, 12 Rounds opens with a bit of an Enemy of the State vibe, but takes snippets of what worked in other films and tries to piece them together to make a blockbuster.

12 Rounds is a high-octane film about Detective Danny Baxter (Cena) who is being taunted by a vengeful thief. A large theme of the movie is avenging lost love, which  is hard to sell because Cena and Ashley Scott, who plays his fiancée, have absolutely no romantic chemistry. Plus, the theme of love seems a little misplaced in an action movie.

However, New Orleans works well as the backdrop for the movie, adding to the gritty feeling of the film. It is accentuated by nauseating but necessarily frenetic cinematography. Utilizing camera phone video and wildly shaking cameras, audiences feel like they are running alongside Cena, round by round.

The ending is a let down, and viewers may occasionally check their watches to see when the movie is over. 12 Rounds is only for those who want a movie that doesn’t involve much thinking, where the good guys chase down the bad guys and where the flashy action continues to the film’s final moment. 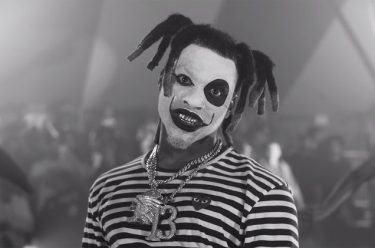