After conquering the consolation bracket at the ITA National Team Indoor Championships, the University of Miami women’s tennis team split weekend matches in the state of Texas.

The 10th-ranked Hurricanes bounced back from a loss to seventh-ranked Baylor by defeating No. 21 Texas Christian, 6-1, on Sunday.

Despite losing the doubles point, Miami took all six singles matches against the Horned Frogs (4-3).

On Saturday, the Hurricanes and the Bears (4-2) had to play 90 minutes away at Ennis Indoor Courts in Ennis, Texas due to severe winds in the Waco area.

Despite Vallverdu and Cohen’s 9-7 upset over the seventh-ranked duo of Lenka Broosova and Csilla Borsanyi, the Canes lost the doubles point in a close 9-8 (7-5) defeat in the third slot featuring Eichkorn and freshman Gabriela Mejia.

Cohen and Eichkorn both won the only singles matches for UM. 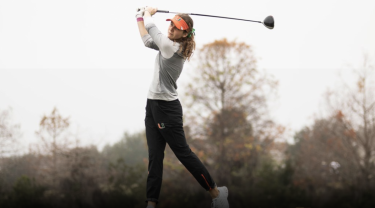 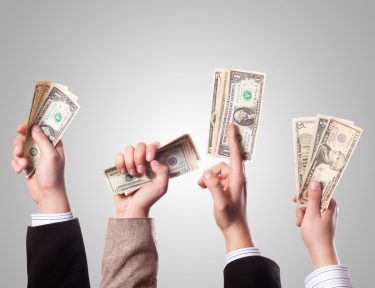