The heartbreaks continue to accumulate for the University of Miami women’s basketball team as it was defeated by No. 11 Florida State, 59-58, on Sunday afternoon at the Tucker Center.

Miami led the entire game until the final 20 seconds.

With the game tied at 57, FSU senior guard Tanae Davis-Cain was fouled by junior forward Diane Barnes while driving to the basket with eight seconds left. Davis-Cain, who finished with 15 points, hit both free throws to give the Seminoles a two-point lead.

Freshman forward Shenise Johnson had a chance to tie the game to send it into overtime but missed the second of two free throws. She caught her own rebound and was unable to hit the jumper as time expired.

The Noles turned it on in the second half when they opened on a 24-11 run with 8:20 remaining.

With the opportunity to take the last shot of the game, Johnson turned the ball over, which led to Davis-Cain’s free throws to seal the victory.

If the Hurricanes had been able to finish, it would have capped their first signature win of the season. 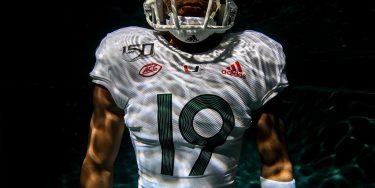 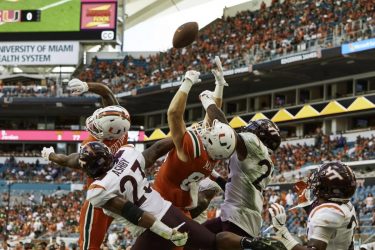 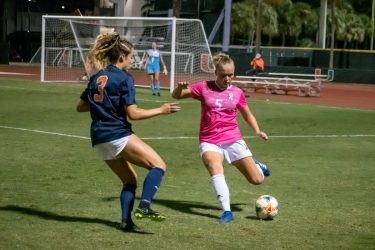