Dean of the College of Arts and Sciences Michael R. Halleran is one of three finalists for the soon-to-be-open position of provost at the College of William and Mary, according to the school’s website.

Halleran came to the university in July 2005 from the University of Washington, where he was a divisional dean of arts and humanities and professor of classics. He was the second academic dean hired by president Donna E. Shalala (Comm School Dean Sam Grogg was hired in April 2005). Under his leadership, the college added the George Feldenkreis Program in Judaic Studies and renovated the Cox Science Center.

Halleran declined to comment on the possible hiring, citing the ongoing nature of the process. He did confirm that he will be visiting the school next week. According to William and Mary, that will take place on Feb. 26 and 27. 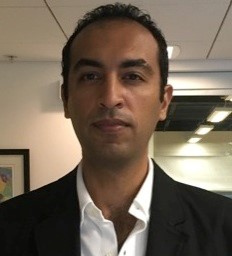 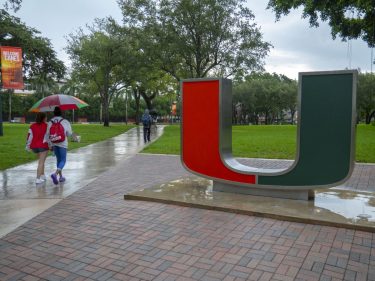