The image that appeared on Ruckus's web site on Feb. 6, after the site's shutdown.

Ruckus, an online music service geared towards students including those at the University of Miami, closed its virtual doors on Feb. 6.

The site, which allowed students to stream an unlimited amount of music, was designed to appeal to college students, offering a legal alternative to the piracy that can be found on many campuses.

Ruckus, a service that first relied on subscriptions, eventually moved to an ad-supported model with partnerships with dozens of major universities. Eventually it opened to all students with an accepted .edu e-mail address.

“We were not notified that they were going to shut down,” assistant vice president for Student Affairs Gilbert Arias said Wednesday. “I received a telephone call from [Student Government President] Brandon Gross. It seems other universities were taken by surprise, too.”

The university is now in contact with Ruckus to try and retrieve playlist information for students so they won’t have to re-download all their current music.

“We are trying to find a new service if there is one,” Gross said. “I welcome student input.”

Ruckus did not act in accordance with their contract with the university when they closed down, according to Arias, because Ruckus had an obligation to notify UM before any interruption of service. However, after consultation with the university’s general counsel, the school is not pursuing any legal action.

According to Arias, the school is in the process of researching other music services geared towards college use. The beginning of next year is a natural target point, but if something comes up before next August, Arias says the university would “love to have it.” The university plans to inform the student body once a decision has been made.

Lily Allen sings cheeky, danceable songs on ‘It’s Not Me, It’s You’
Being single can have its advantages on Valentine’s Day 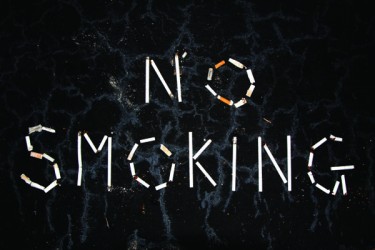 ONE COMMENT ON THIS POST To “UM online music provider Ruckus shuts its doors, takes school by surprise”