The main premise of Taken relies on the assumption that the audience can suspend its disbelief for 90 minutes and believe that any 17-year-old could be as monumentally stupid as Kim (Maggie Grace), who dresses and acts like a 13-year-old who’s just a little bit slower than her peers.

Taken, a rare action movie that addresses a broader, important topic (human sex trafficking), plays like a cinematic version of “How to Get Abducted and Sold into Slavery for Dummies,” but it’s hard to believe that any teenager entrusted with a European vacation is really that dumb.

Liam Neeson is far and away the best part of the film. He is a badass former CIA agent who unleashes his very particular set of skills (in this case, beating people up) on some exceptionally nasty Albanians who have the misfortune of kidnapping his daughter with the intent of forcing her into prostitution. From the second the mafia boss wishes Neeson’s character luck, audiences know who is going to emerge victorious.

Neeson, true to form, is brilliant, and while this won’t be the role for which he finally wins an Oscar, he is surprisingly believable in his first leading role as an action hero and he looks great for his age. Grace, however, needs to go back to Lost, because she is horribly miscast and generally unsympathetic. Sure, the character was written as if she’d been kicked in the head a few times by her show horse, but Grace does nothing with the part. Any time she appears onscreen by herself is a drag.

For a film with quite a few clichés and plot holes (including a laughably villainous sheik whose appearance elicited a cry of “it’s Jabba the Hut!”), Taken is well worth the money for the cinematic shots of Paris and Neeson’s awesome performance. It gives the very real issue of human trafficking a familiar, human face. Still, one hopes that none of the Hurricane‘s readers will be as clueless and stupid as Taken‘s titular character. 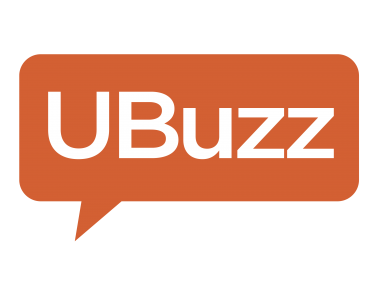 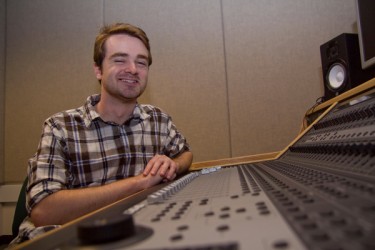 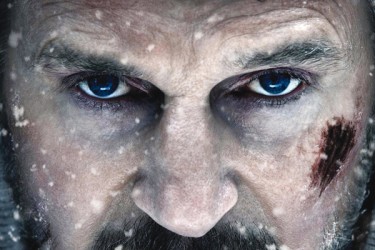