Blast from the past: ‘The Sixties’ to return in Fall 2009

After five years, University of Miami professors Don Spivey, Tim Watson and David Wilson are reopening “The Sixties,” a course devoted to teaching students about this time period by inviting faculty members to share their personal experiences or expertise.

However, Bowen retired in 2007, and Spivey did not want to organize the class alone. With the help of Watson and Wilson, new plans for the class in the fall semester of 2009 went into action.

Unlike most classes at UM that end their semester with a final exam, “The Sixties” had a faculty and student performance of music from the time period. Spivey plans to continue that tradition in 2009 and is already in contact with most of the original band members.

In 2004, 48 faculty members took part in the panels and discussions held during class. Even President Donna E. Shalala attended to share her Peace Corps stories with the students. Spivey has already received about 350 response emails from former and new volunteers for the upcoming class.

This year there are plans to restructure the format of the course by adding expertise from faculty members who were not directly involved in the time period. The aim is to increase the amount of younger volunteers so the program will be able to continue in the future.

Crossword Answers: Feb. 2
‘He’s Just Not That Into You’ just not that good 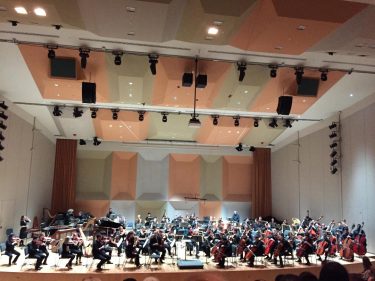 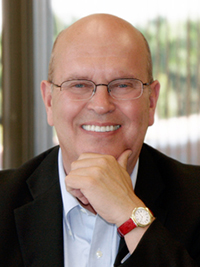