Many stores have reduced their prices and extended their clearance sales. The result is a potential shopper’s paradise.

To many, the number of sales in retail stores is baffling. Junior Niki Kothari wasn’t expecting the amount of sales and the quantity of merchandise on sale that she saw this season.

“Even designer stores like BCBG [Max Azria] had ’70 percent off’ sales, and that never happens,” Kothari said.

Milna Correa, an associate manager of surf and skate clothing store PacSun at Dadeland Mall, explained that at the end of each season, companies offer clearance sales to get rid of the previous season’s merchandise and make room for new products. The same clearance sales take place every year, she said. This year, however, sales in stores may have decreased over the holidays so more merchandise was placed on clearance.

“It looks like it’s a big sale because there is more merchandise,” Correa said.

This helps to explain how many stores, like Bath and Body Works, are offering up to a 90 percent discount on winter items.

Popular stores such as Linens ‘n Things have already gone out of business and Circuit City has begun its “going out of business” sale after nearly 60 years of selling electronics.

“These are tough times for an industry that sells mostly luxury items,” sophomore Jeff Shweky said.

Shweky visited Circuit City specifically to take advantage of their 10 to 30 percent markdowns.

“I went because I knew I would get a good deal,” he said. “It’s unfortunate, but one person’s loss is another person’s gain.”

Senior Jaimee Spector believes the sales are a sign.

“It is good for shoppers short-term, but if stores aren’t getting any money, it means the value of the dollar is going down, and that’s not a good sign,” she said.

“It reminds people of how bad the market is,” Kothari said. “For people tight on money, shopping is the last thing on their mind, but college kids definitely take advantage of it.”

Express: 40 percent off already marked down (up to 80 percent) clearance items

Aldo: Up to 70 percent off select styles

A word of explanation: Hamas Cartoon
Grad students banned from UV next year 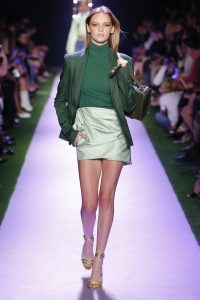 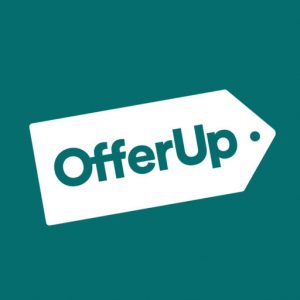