A high-ranking official in the University of Miami athletic department has confirmed that head coach Randy Shannon and the football program have extended an offer to Mark Whipple, an offensive assistant for the Philidelphia Eagles, to become the team’s new offensive coordinator.

Whipple will be replacing Patrick Nix, who was fired in December, and the announcement of the hiring is expected to be made sometime on Tuesday.

Before going to Philidelphia, Whipple served as the quarterbacks coach for the Pittsburgh Steelers from 2004-06, where he helped coach Ben Roethlisberger to a Super Bowl victory. Whipple also served as the head coach for Division I-AA Massachussetts for 16 seasons, leading them to a national title in 1998. 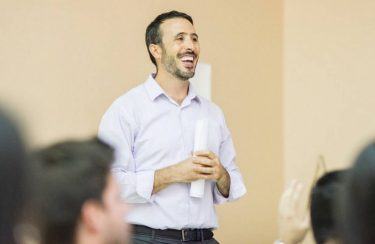