On Tuesday afternoon, the University of Miami women’s tennis team earned a No. 13 ranking in a poll released by the Intercollegiate Tennis Association (ITA).

Five Hurricanes return from last year’s squad which finished 17-6 and reached the Round of 16 in the NCAA Tournament.

Sophomore transfer Julia Cohen leads the Canes as the eighth-ranked singles player along with sophomore Bianca Eichkorn at 20th. Fellow sophomore Michaela Kissell made the national rankings at No. 50.

Two-time All-American Laura Vallverdu, sidelined for much of the fall season with an injury, enters at No. 114 for her senior campaign.

The doubles team of Vallverdu and Kissell is ranked sixth, while the duo of Kissell and Eichkorn will begin 14th nationally.

Miami begins its season at home against Florida Gulf Coast on Friday, Jan. 23 at the Neil Schiff Tennis Center. 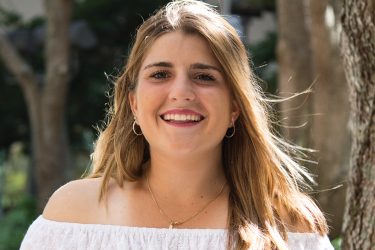 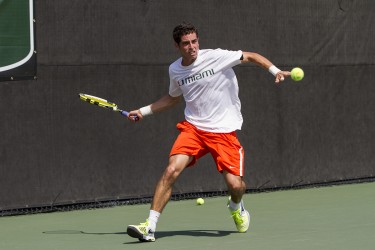