A crowd of University of Miami students gathered at the University Center Monday night for a memorial service to mourn the loss of fellow student and friend Jason Shein.

Shein, a 21-year-old senior and pre-med student, was killed in a head-on collision with a drunk driver in Farmingdale, NY, on Sunday, shortly after midnight.

Members of the Canes Emergency Response Team (CERT) in conjunction with the Butler Center for Student Services planned the memorial, which took place at the UC from 8 to 9 p.m. The memorial was more akin to an open-discussion forum during which attendees were able to come together and recall memories of Shein. UM counselors and chaplains were on site to help students cope with the loss.

“He was an incredible person. He didn’t deserve for this to happen, no one does,” junior Stephanie Raglan said.

Tears flowed down the faces of many in the room as students sat waiting to hear the next story about their friend, whose unique giggle and ability to make anyone smile were said to have made a lasting impression on their lives.

“Jason was the most genuine, nicest person I’ve met,” junior Kevin Willeford said. “It’s so hard to comprehend how something could happen to someone so genuine.”

Shein was involved with Counseling Outreach Peer Education, served on the policy advisory board for Student Government and was the assistant vice president of administration for CERT, the title of which he was most proud.

“I would say it was his passion,” Ragland said. “He only wanted to help people. Now that he’s gone I want to make sure that what he strove for to make happen, happens.”

Shein was described as ambitious and passionate and as someone who always went above and beyond what was asked of him. He dreamed of starting an emergency medical technician program on campus and of attending medical school. Shein was also an aspiring neurologist.

“He would have been a really good, caring doctor, the kind that sometimes takes years to find,” said sophomore Elsie Black, smiling at his memory. “I don’t think it was possible for anyone to resist being his friend.”

As the discussion drew to a close, freshman Kaci Dewitt-Rickards read the poem, “Life is…” by Mother Theresa. Students snacked on pizza as they continued to laugh and cry at the memory of Shein, who inspired many to be a better person, some students said.

“It’s crazy how in one day, someone can have such an impact on your life,” Dewitt-Rickards said.

Shein’s wake took place Monday afternoon at O’Shea Funeral Home in Wantagh, NY. A formal memorial service for UM students has not yet been scheduled.

Shein was at home in Levittown, NY, for the holidays when an SUV driven by a previously convicted drunken driver collided head-on with Shein’s convertible, Nassau County police said.

Shein was behind the wheel of a 1998 Chrysler convertible when the SUV crossed a double-yellow line at 12:25 a.m., police said.

Esquivel Persi, 46, who is on probation from a previous drunken driving conviction, was arrested on manslaughter and 11 other charges, including second-degree assault, first-degree vehicular assault and felony driving while intoxicated.

Shein was pronounced dead at the scene.

He is survived by his mother, Betsy, father, Albert, and two sisters, Deena Shein, 32, and Jami Anspach, 30, of Levittown. 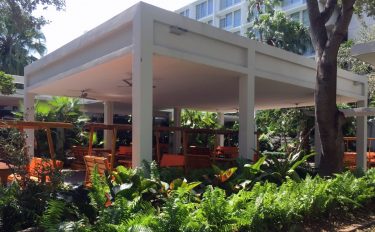 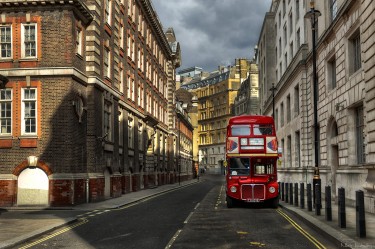