Home » Our opinion: Gay marriage? How about no marriage? Proposing a Third Way

Our opinion: Gay marriage? How about no marriage? Proposing a Third Way

The passage of Amendment 2 in the state of Florida affirms that marriage is one thing and one thing only. The union of a man and a woman – that’s it, ‘nuff said, no questions asked. But what does that mean to the gay community?

Well, as Proposition 8 passed in California, and Amendment 2 passed down here, men and women of the gay and lesbian community hung their heads and began to realize what was actually happening. The people of the United States have come down with a mighty wrath and made the denial of equal rights to a certain group of people a government policy. Wasn’t all this civil rights nonsense over in the ’60s?

The ensuing battle over the past two weeks has shown that both sides are strongly committed to what they believe in. We propose a Third Way. Government should get out of the business of participating in the religious construct that is marriage. If two people wish to enter into a contractual agreement to bind their property, insurance and hospital visitation rights (among other things), then they should have that right. If they wish to have that union blessed, then it’s their right to search for a religious organization to do so. And it’s the religious organization’s right to decline.

Speaking of religious organizations, the government should consider investigating the Mormon church and stripping their tax-exempt status. If the church has $22 million to pour into California’s “Yes on 2” movement and its First Presidency has the time to draft a statement urging its congregation to “do all they can” to support the proposition, it surely has the time to answer questions about how those actions don’t conflict with their 501(c)(3) status.

One final point: To anyone who wants to talk about gay couples defying the sanctity of marriage, 43 percent of first-married couples get divorced nowadays – that’s an embarrassment to a holy agreement. We’ll bet that the people taking to the streets just to say “I do” will probably hold out for the long run.

Hurriqueen: What to do with my frat brother’s former girl?
Break the control… step away from the screen 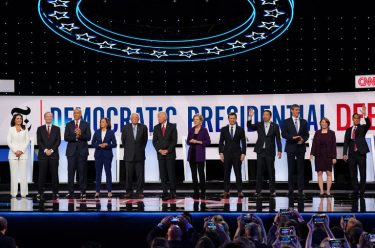 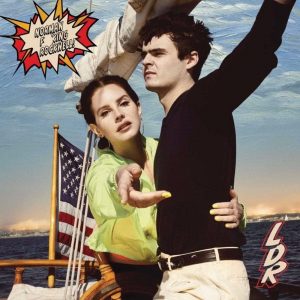