Winter in… the fall?

As the temperature dropped in Coral Gables, UMiami students broke out their finest winter attire. The sudden shift to chilly weather was a shock for some. After reaching indoors, comments of “it’s freezing outside!” and “what is up with this weather?” abounded. With good sense, students added an extra layer to their outfit or wore more temperature-appropriate attire. However, some students comically took it to the extreme.

While walking to class, I saw a few people wearing wool scarves and hats appropriate for the snowstorms of New England. As a Massachusetts native who knows the chilling temperatures of the area well, I had to stifle a chuckle. At the very least, I have respect for those who wore the “snowstorm chic” look, as they definitely did it with style. The scarves were expertly wound around their necks with flair, and the hats were worn at a jaunty angle. Regardless, this look was still ridiculous in the mere 60-degree Florida weather.

Much to my chagrin, I next spotted many students wearing Ugg boots. This form of footwear is undoubtedly comfortable, however it is strange to see the boots in the same setting as palm trees. While packing for school this summer, I did not even question my decision to leave my own pair of Uggs at home. Consequently, I was quite surprised to see the unmistakable sheepskin boots marching around campus.

However, upon entering the Hecht-Stanford dining hall, I was absolutely blown away by a few students wearing the North Face Denali jackets. Made of Polartec fleece, these coats are constructed to maintain body heat in cold-weather climates. Extremely popular, these jackets are both practical and stylish. Nonetheless, they seem grossly out of place on the warm University of Miami campus, especially in the fall.

Despite the obvious fashion faux pas of some students, others responded to the change in temperature with blazers and sweaters, both chic and appropriate. By simply adding a tasteful second layer to their outfit, their look seamlessly transitioned from sweltering Miami style to cooler-temperature chic. Hopefully in the future, the extreme cold-weather styles sported this past October will have a reprise in significantly colder temperatures – or will remain in the closet where they belong. 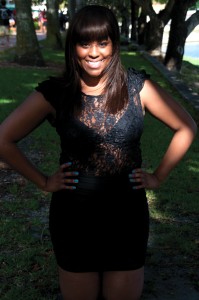 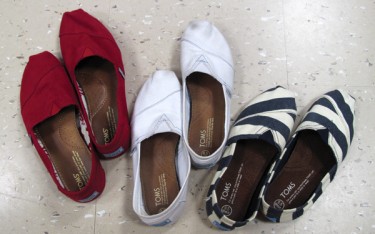