Zack and Miri, played by Seth Rogen and Elizabeth Banks, are lifelong friends who live with each other. Together they fall deeper and deeper in debt, and to make some money they decide to make a pornographic video starring them and all of their friends. When asked how he was inspired to create such a film, Smith says it was a “logical progression.” Guy love – the love of a best friend – is a central theme in Smith’s earlier movies Chasing Amy and Clerks, but now Smith felt ready to move on to a movie about the love between a guy and a girl.

“I was curious to see what would happen if you added sex to that kind of relationship,” Smith explained.

“Jason got so into the scene that we had to take Katie to a chiropractor,” Smith joked.

Achieving the desired rating of R for this movie was also a nightmare. Smith’s movies are generally given their strict ratings based on dialogue, but this was the first of his movies that was criticized for rude visuals. The movie was submitted to the MPAA three times, but only through a final appeals process was the movie brought down to an R rating.

One might ask that with Zack and Miri’s new pornographically romantic relationship, will pornography be changed forever? No, believes Smith. 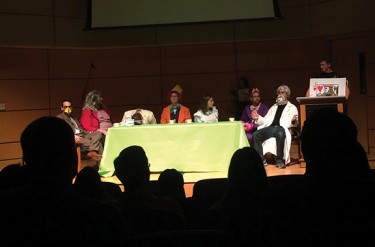 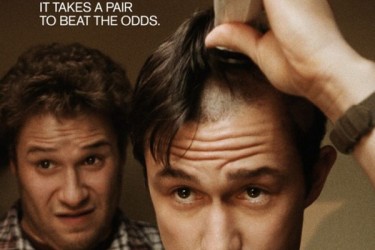