The Coen Brothers’ new film Burn After Reading unleashes a pack of morons and relishes in their bone-headed choices.

Osborn Cox (John Malkovich), a CIA operative, has his personal records end up in the hands of two gym employees (Frances McDormand and Brad Pitt). Along the way, two adulterers (George Clooney and Tilda Swinton) get mixed in.

The story is nonsense set against a spy-crime backdrop. Double-crossings, backdoor dealings, and general chaos ensue. It’s self-aware silliness played for laughs, stemming from the collective obtuseness of the cast.

All of which would be admissible if it were funny. There are barely enough laughs to stitch together the mayhem. Characters are either wasted (Swinton is relegated to a paper-thin plot device) or uninteresting – Clooney is stiff and boring. Also, scenes are peppered with dull insights into the characters’ idiosyncrasies.

Only when Pitt or Malkovich is on screen does the absurdity becomes humorous. Pitt, in particular, plays the clown expertly. His character’s absolute naïvete forces the audience’s affection, even if watching him try to scheme is like watching a mouse wiggle through a maze.

But silliness without laughs can be just plain dumb. Too often, the movie itself feels as empty as the characters’ heads. 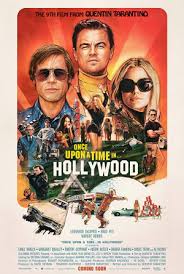 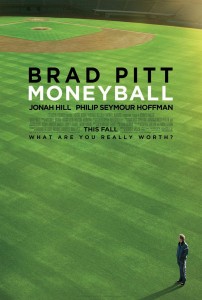