In 2006, rapper The Game released his second LP, The Doctor’s Advocate. Two years, one four-month trip to prison and countless struggles with estranged supporters Dr. Dre and 50 Cent later, The Game has dropped LAX. Like so many others, The Game has said this album would be his last, because he supposedly has nothing left to prove.

However, the album – a 19-track feature-heavy compilation – is definitely not a high note for The Game to leave off on.

The album starts with a prayer from rap’s new preacher, DMX, and just as soon as you can press next, The Game brings you the somber and boring “LAX Files.” A few skippable tracks later, Lil’ Wayne lends a T-Wayne singing feature to his West Coast cohort on “My Life.”

Ultimately, this album is marred by poor production and boring lyricism by The Game, save for a few tracks like “Dope Boys,” “Cali Sunshine” and “Angel.” On “Angel,” Game scores Kanye production and a Common feature for a cliché yet catchy ode to their leading lady – hip-hop.

In previous albums, listeners looked forward to an entire album of hearing The Game’s witty lyricism and knocking production picks – no matter how vulgar or hard it got – because they knew what to expect. But on LAX, The Game enlists so many features (there are only three solo songs!) that any message he was trying to get across gets far too diluted and commercialized.

If this truly is his last album, he better not expect to be mentioned in the same breath as Pac, Biggie and Jay-Z… or even Weezy Baby. 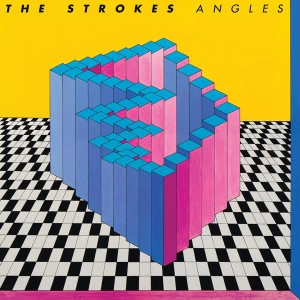 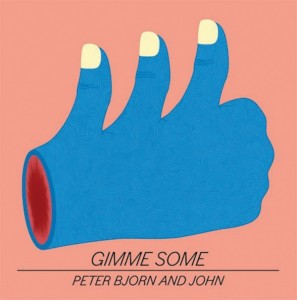 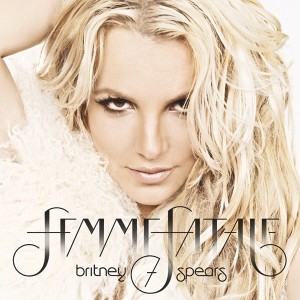